Under the investment—which closed last week—CPEX will be rebranded as SVN | CPEX with CPEX co-founder Timothy King still at the helm of the Brooklyn office, King told CO. At the same time, King bought out his partner Brian Leary, whom King started the firm with in 2008.

King said the partnership will give CPEX the ability to grow its national and international reach using the SVN name, but still be able to retain the “nimbleness” of a boutique brokerage.

“Working under the SVN umbrella allows us to continue with the independence and autonomy we always had while at the same time adding rocket fuel to our growth and more arrows to our quiver in terms of the levels of service we can offer,” King said. “Being aligned with a firm like SVN enables us to both attract and retain top-tier talent and compete with business across any asset class and across any price.”

King declined to provide how much SVN paid for the 50 percent stake in CPEX, citing confidentiality agreements.

CPEX was started with the aim to apply “the investment banking operating platform to the commercial real estate middle market,” according to its website. The firm mainly focused on Brooklyn but has since expanded to cover the outer-boroughs and New Jersey.

“SVN’s investment into CPEX is part of our larger growth strategy across the country,” Kevin Maggiacomo, the president and CEO of SVN, said in a statement. “CPEX’s focus on growth, along with its collaborative and client-centric approach, presented the right firm for investment and growth in New York City.” 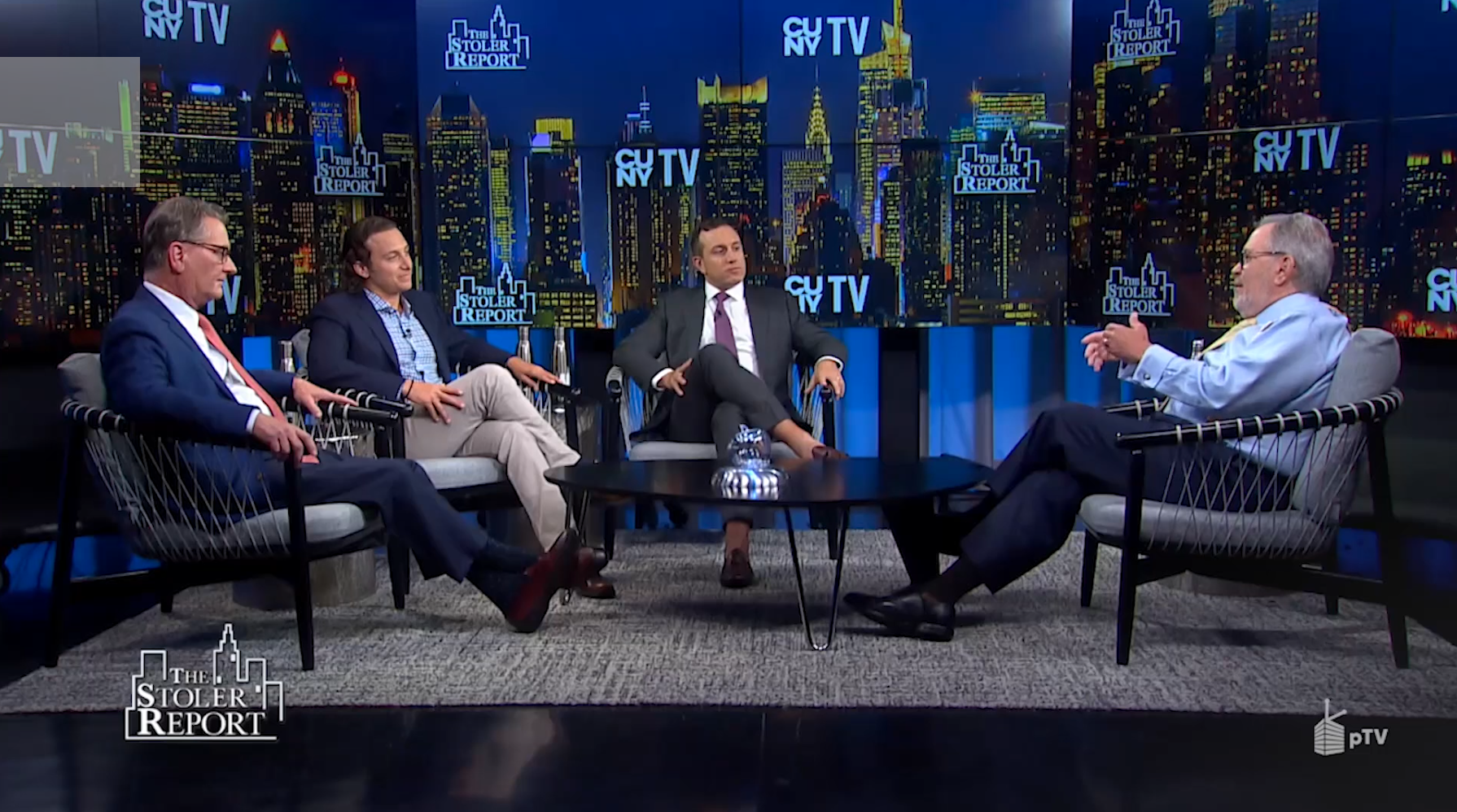 Brooklyn: A place to live, work, shop, and visit 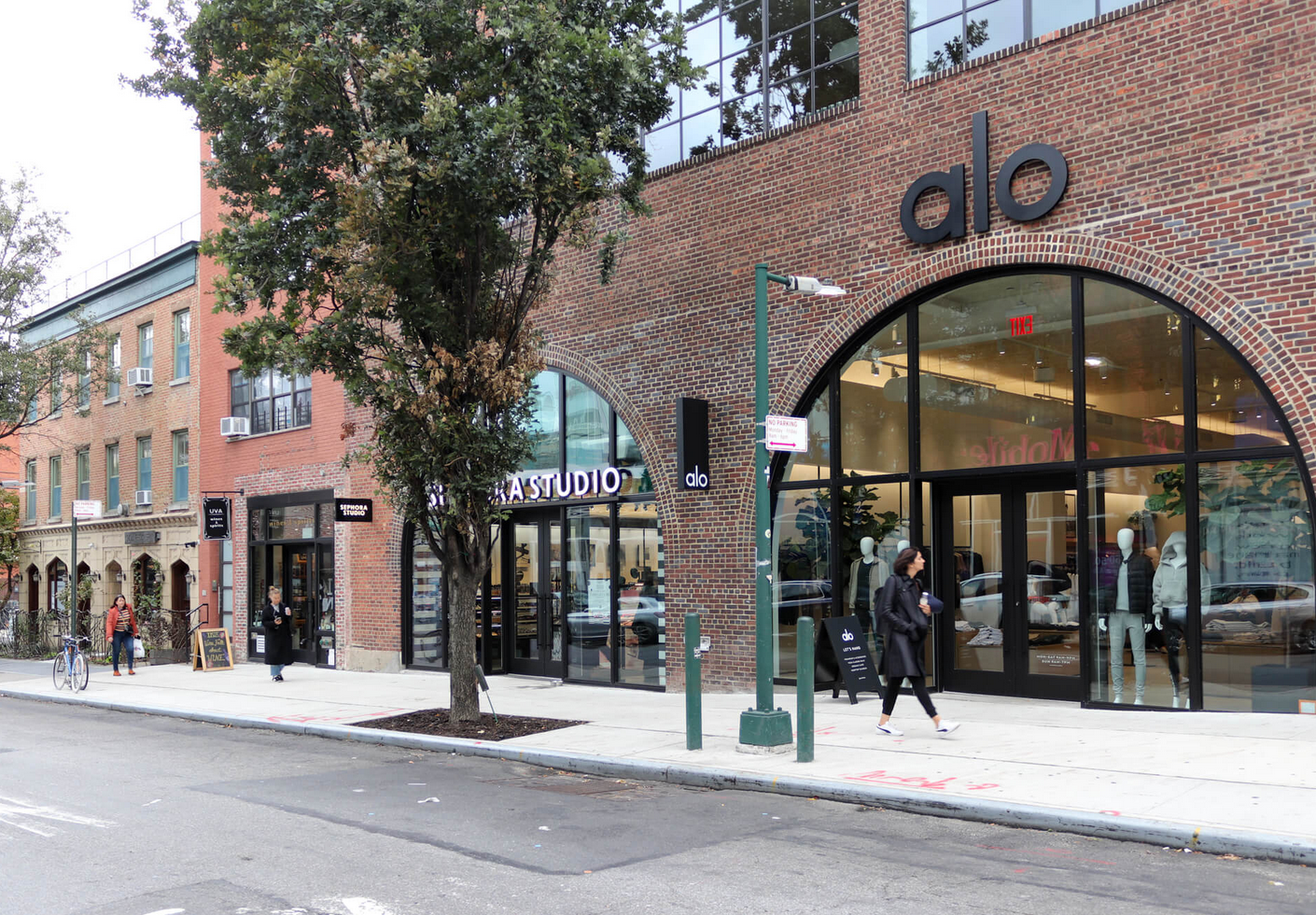 Long-Empty Storefronts in Williamsburg Suddenly Full, Due in No Small Part to L Train